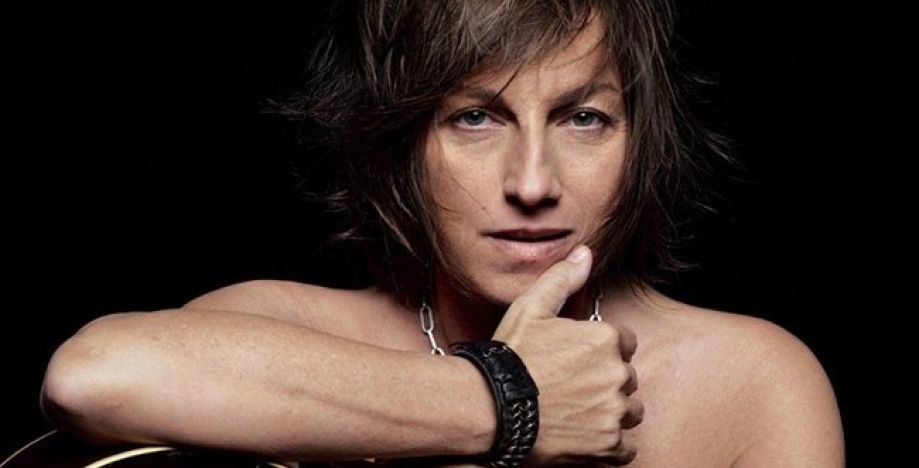 Italy's rock star Gianna Nannini is back with a new album - and she will bring it to Zurich on December 1, 2022, when she performs her new songs and big hits at the Hallenstadion.

Gianna Nannini is back. The Italian rocker has a whole load of new songs on the line, which will be released on November 15th on her new album. The song "La Differenza", an acoustic balladesque pop masterpiece, is the first foretaste of the new album of the same name. It is the successor of the work "Amore Gigante", which was released two years ago and is the 19th studio album of the Italian superstar.

The new songs are completely opposite to the current music trends. Gianna Nannini completely left the music circus for the studio sessions, retired to John McBride's studio in Nashville, and recorded her album as before. Analog, acoustic, with a real blues and rock feel.

Nevertheless, she promises that the new material will fit perfectly into her oeuvre: Melodically charming, energetic, and of course her scratchy organ, as you know it from her career of more than 40 years.

With all the new rock gems in her luggage, the busy Italian naturally also wants to do what she loves most: perform on stage. She has announced a European tour in the middle of next year, which will also take her to Zurich. Her concert will take place on December 1st, 2022, in Zurich's Hallenstadion.

And she also promises old Nannini values for her live shows, such as those last encountered on her hit story tour two years ago. She brings a great stage presence, direct access to her audience, and a load of old hits along with new songs. She has long since conquered the stages of Europe and made a name for herself as the female face of the local rock movement.