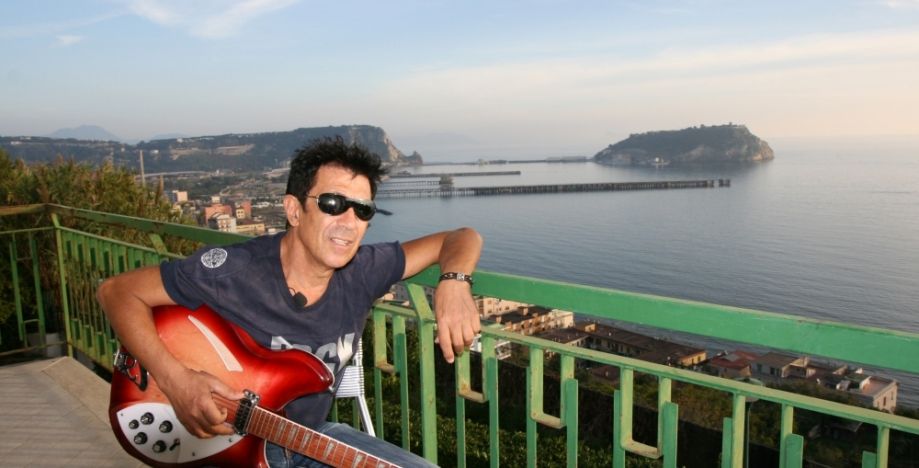 Italy's great rocker and cantautore plays all his hits and new music.

Edoardo Bennato, the 73-year-old Italian cantautore and rock musician, looks back on a long career. Bennato was the first to perform as a one-man band with kazoo and homemade foot drums ("Sono solo canzonette") and he was also the first to fill Milan's San Siro Stadium with 80,000 fans. His debut album "Non farti cadere le braccia" already made him a superstar in his home country. After that he shaped Italian rock music for decades like no other. To date he has recorded 28 live and studio albums and with Gianna Nannini he sang "Un estate italiana" at the 1990 World Cup in Italy, Italy's second anthem after "Azzurro". But Bennato is more than just the past. With his current album "Pronti a Salpare", a declaration of love to his hometown Naples, Bennato once again landed in the charts.