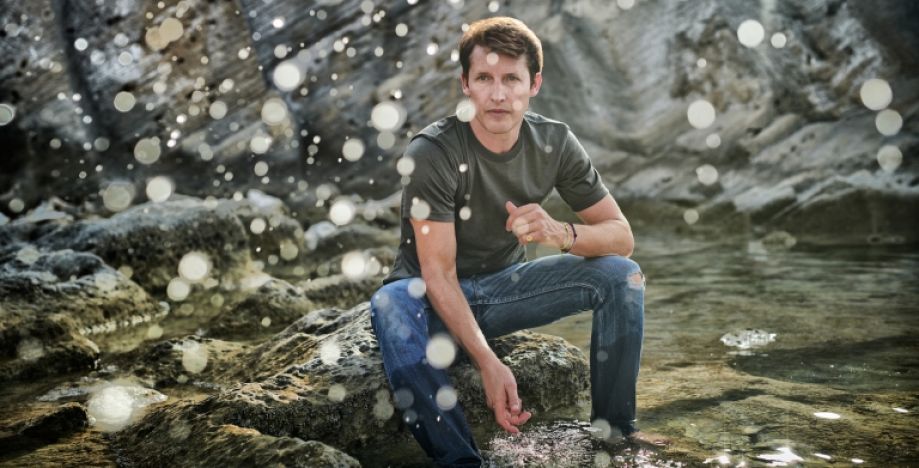 James Blunt returns to his singer-songwriter roots on his upcoming sixth album.

"Once Upon A Mind," they say. And it is supposed to be a return to his old values. James Blunt announces his sixth studio album on October 25, 2019. With this album he wants to make us forget the electro-plays of the predecessor. The new songs are directed "to heart and head", as he says himself. The first single "Cold" promises to be refreshing. Heart-warming the ballad "Monsters", gaudy pop "5 Miles" and with a touch of country music "Halfway".

Blunt himself sees a warmth in his new album that he had never transported before. "And maybe a little more personality." So fans can look forward to the fall.

Not only because of his new songs, but also because of his old hits. They've been around for a few years now. Blunt appeared in 2004 with his first album "Back to Bedlam" in the world of pop music. "You're Beautiful" became his first and still his biggest hit - it sold millions of copies and launched Blunt's world career. In Switzerland the song made it to number two in the hit parade. Later the singer had three top hits with "1973", "Stay the Night" and "Bonfire Heart". And four of his previous albums also made it to the top of the charts. One thing is clear: Switzerland loves James Blunt. So when the 45-year-old Englishman comes to Zurich, his fan base can look forward not only to a cross-section of new song material, but also to a concentrated load of nostalgia from the past 15 years.