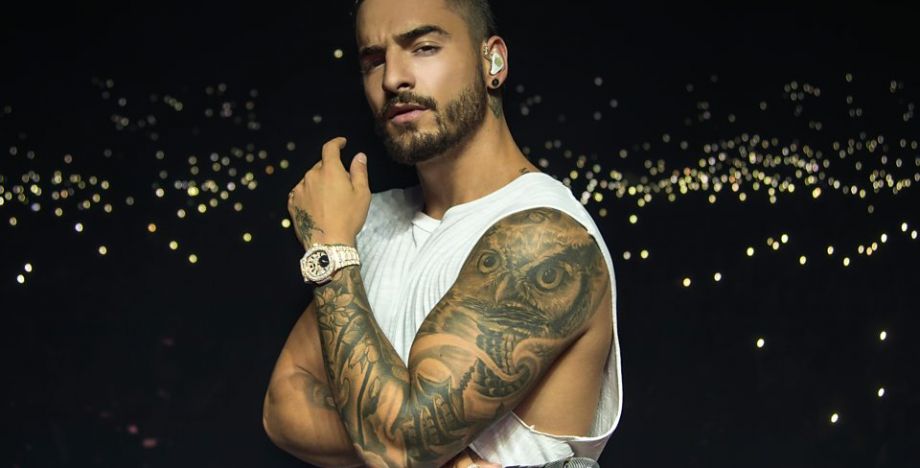 After a sold out Swiss debut: "Chantaje" singer Maluma returns to the Hallenstadion. In March, the Colombian megastar Maluma performs for the second time in Zurich's Hallenstadion as part of his 11:11 tour.

On 3rd of September 2020, Juan Luis Londoño Arias, better known as Maluma, will give his second concert in front of a Swiss audience. He is currently touring the world with his fourth studio album, 11:11. At just 25, he is one of the most influential Latin artists in the world. Last year, among other things, he filled the Swiss Hallenstadion on his F.A.M.E. tour through Europe. The Latin Grammy winner has given over 105 concerts in America, Europe and even Israel.

Hits like "Felizes los 4", "Chantaje" with Shakira, "Medellin" with Madonna or "Hola Señorita" with the French artist Gims helped the 25-year-old to worldwide success. He also shows himself online: More than 46 million people follow the Colombian on Instagram alone. On Spotify, he records around 27 million reproductions per month. This secured the singer a place in the Top 5 of the most streamed Latin artists in 2018. Maluma has already landed 15 top ten hits in the Billboard Latin Airplay charts. 13 of them even made it to number one.

With his appearance at the MTV Video Music Awards in 2018, Maluma made history as the first Latin American artist to perform an all-Spanish song at this awards ceremony. In the same year he released the bilingual version of the Coca-Cola World Cup song "Colors" with Jason Derulo and was the protagonist in a commercial that was broadcast in the Superbowl half time.

The singers Rita Ora and Bebe Rexha called Maluma "the definition of global". The "Que Pena" singer will prove this nickname next spring in the Hallenstadion. His second concert on Swiss soil begins on 3rd September 2020 at 8 PM. The door will open at 6 PM.