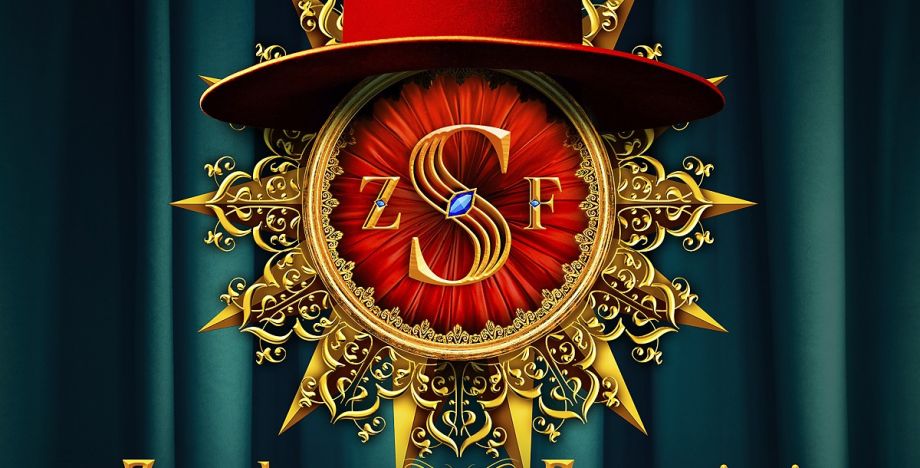 The Italian superstar Zucchero comes back to Switzerland. With his new album Zucchero is going on a big tour and will perform on Saturday, December 5, 2020 at the Hallenstadion Zurich.

Whatever Zucchero touches turns to gold. Or even platinum. At least in his native Italy. His last three albums have gone double to quintuple platinum. The man they call the father of Italian blues has, so to speak, leased the success. His last seven studio albums, all of them from the last 25 years, landed at number one in the Italian charts, three of them also at number one in Switzerland.

In his home country he can also look back on eight top ten hits, three of which also made it into a similar league in Switzerland. Unforgotten is his super hit "Baila (Sexy Thing)": a dance number which he not only brought to the charts in the original but also in a new edition with the Mexican rock band Manà.
With all his hit material in his luggage, Zucchero will make a stop at Zurich's Hallenstadion on 5 December 2020. The multi-instrumentalist, who sings both Italian and English, will present his beloved mixture of gospel, blues and rock.

The success for Zucchero did not come overnight. After some musical attempts in different band formations, he finally tried himself as a solo artist. With the album "Rispetto" he finally made his breakthrough. And another album later, the first big single success came: "Senza Una Donna" landed in Switzerland and Germany at number two in the charts. In Italy, however, he had to wait for the first big success on the radio.

This changed rapidly in the following years. Zucchero developed into one of the biggest stars of the Italian music scene. In 2006 he was even awarded the Order of Merit of the Ita-lien Republic for his services. And for a long time now: Whatever Zucchero touches turns to gold. At least in his homeland.