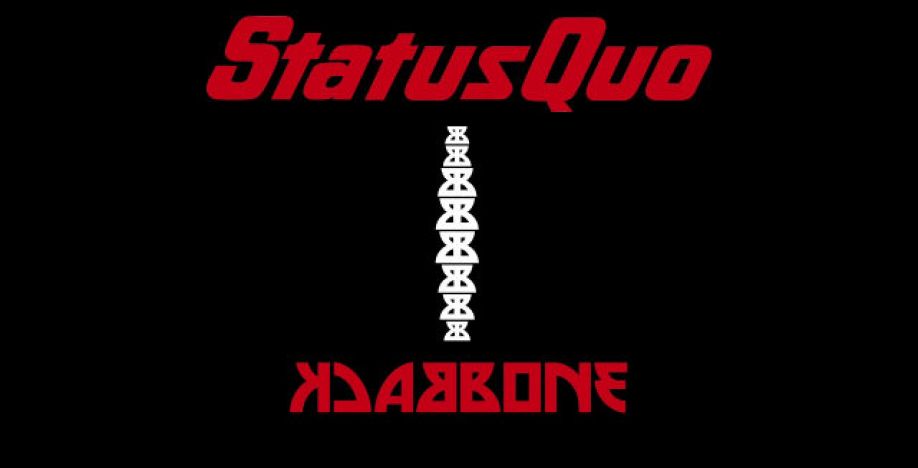 They've been rocking "All Over The World" for decades. Now the old-rockers of Status Quo return to the Swiss stages. In their luggage: an album full of new firecrackers.

The Rock'n'Roll legends of Status Quo are back. After two acoustic albums and a soundtrack they finally present "Backbone", a classic album with two handful of new songs.
The fans thank the Rock-Seniors with great chart positions. "Backbone" debuts in Switzerland at number six in the album charts and even made it to number two - unbelievable.
And with the sales start of the new songs the band also returns to the stages of the world. In 2020 there will be a comprehensive winter tour. Quo will bring hits from five decades of an incomparable career to the stage, along with some of their new compositions.

If the "Backbone" tour marks the return of a legendary live rock band, then the album itself could be described as something like a new morning in the band's history. Frontman Francis Rossi says: "We felt some pressure. These new songs had to be powerful enough to be able to stand in the line of our classics. I think they can do that."

"Liberty Lane" or the title track itself has tested the band in front of huge crowds, like Hyde Park. "No doubt. The new material holds what it should. We can't wait to get back on the road with it."
Classic Rock magazine described the new album as "an upbeat quo record that fits perfectly into their legacy." And the magazine "Powerplay" speaks of "a relevant addition to a decent Quo fan collection".
Rossi himself says: "We've been out of the live business longer now and we missed it. We missed the fans." The new album got such good feedback, people obviously understand what Quo is trying to do. "The fans have been very supportive. We're excited to finally play all the classics and some new songs - some of them for the first time."